Anthony Davis got off to a scorching start after posting 50 and 45 points in his first two games, but he needs help.

The problem is that his New Orleans Pelicans are off to a cold start after dropping their first six games. Anthony Davis had an incredible opening game against the Denver Nuggets with 50 points, 16 rebounds, 7 steals, 5 assists and 4 blocks.

Furthermore, in their loss against the Golden State Warriors he erupted again with 45 points and 17 rebounds.

These are historic numbers as Davis is the first player to score at least 90 points in the first two games of the season since another player who wore the number 23, by the name of Michael Jordan.

While this may be great for television ratings and fans, Davis is in desperate need for help.

“I’m just frustrated that we’re right there every time and we have some mental breakdowns,” Davis said after the team’s loss to the Warriors. “We’re playing hard, playing with a lot of energy, but we’ve got to find a way to execute better down the stretch. My body feels great. I’m just in attack mode all the time. I think that’s the best way to try to help the team.”

The situation is getting frustrating for the franchise’s all-star as he is currently committed to a five-year, $127 million deal through 2020. I wouldn’t be surprised if Davis opted to leave during free agency after his contract expires.

The winless New Orleans Pelicans will seek to get their first victory of the season Monday against the Golden State Warriors. And they will most likely falter on that pursuit. 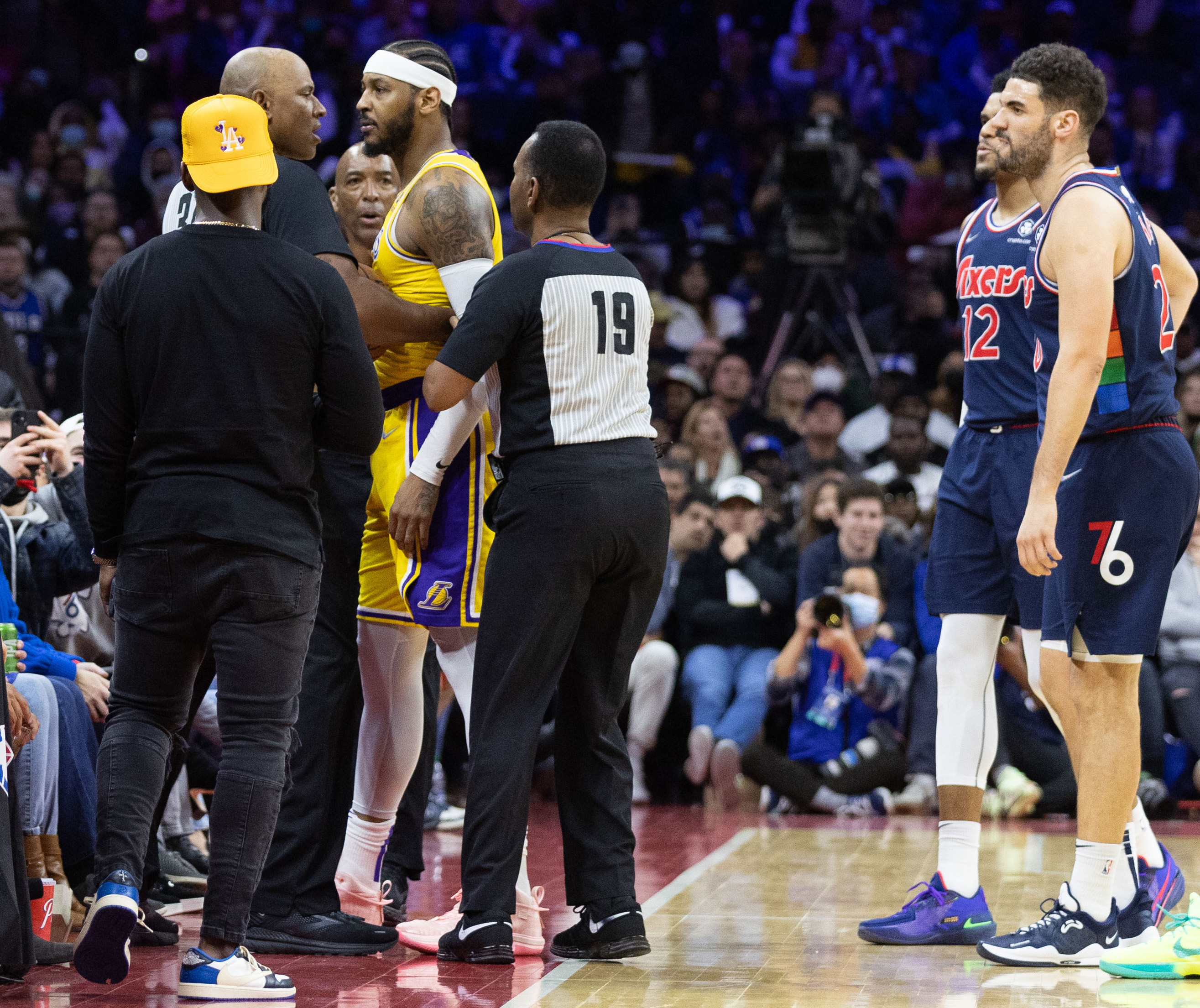 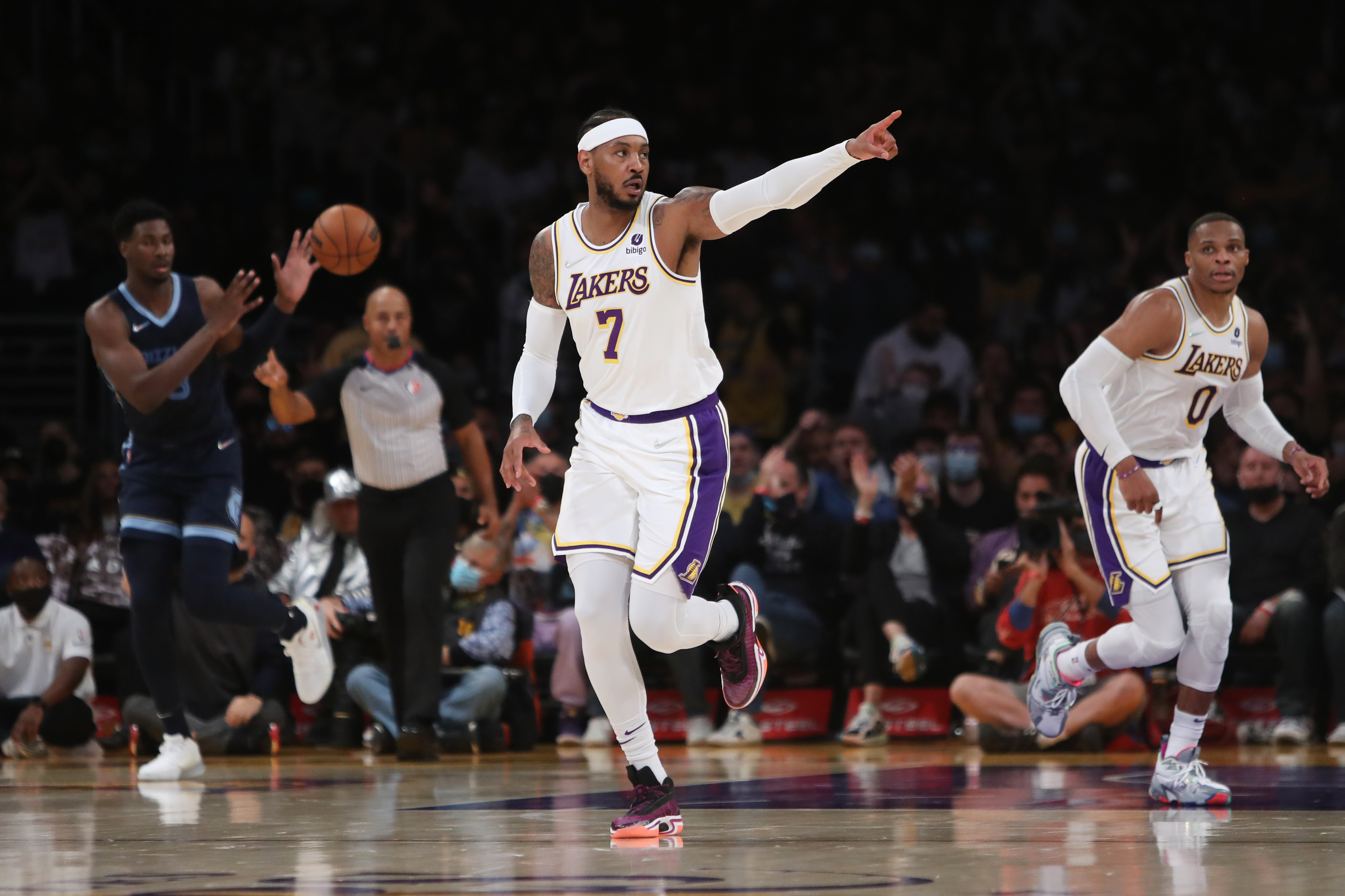 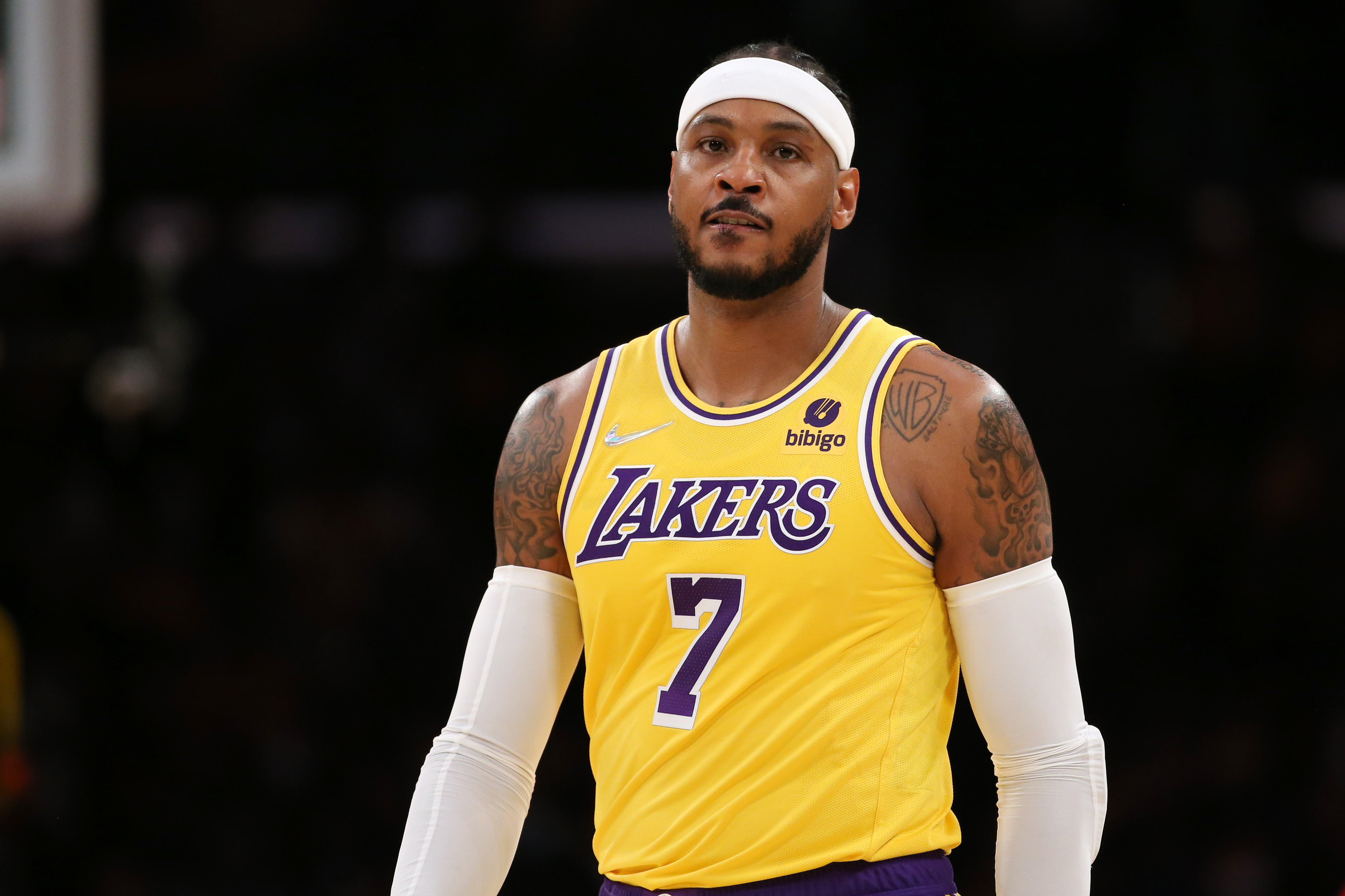 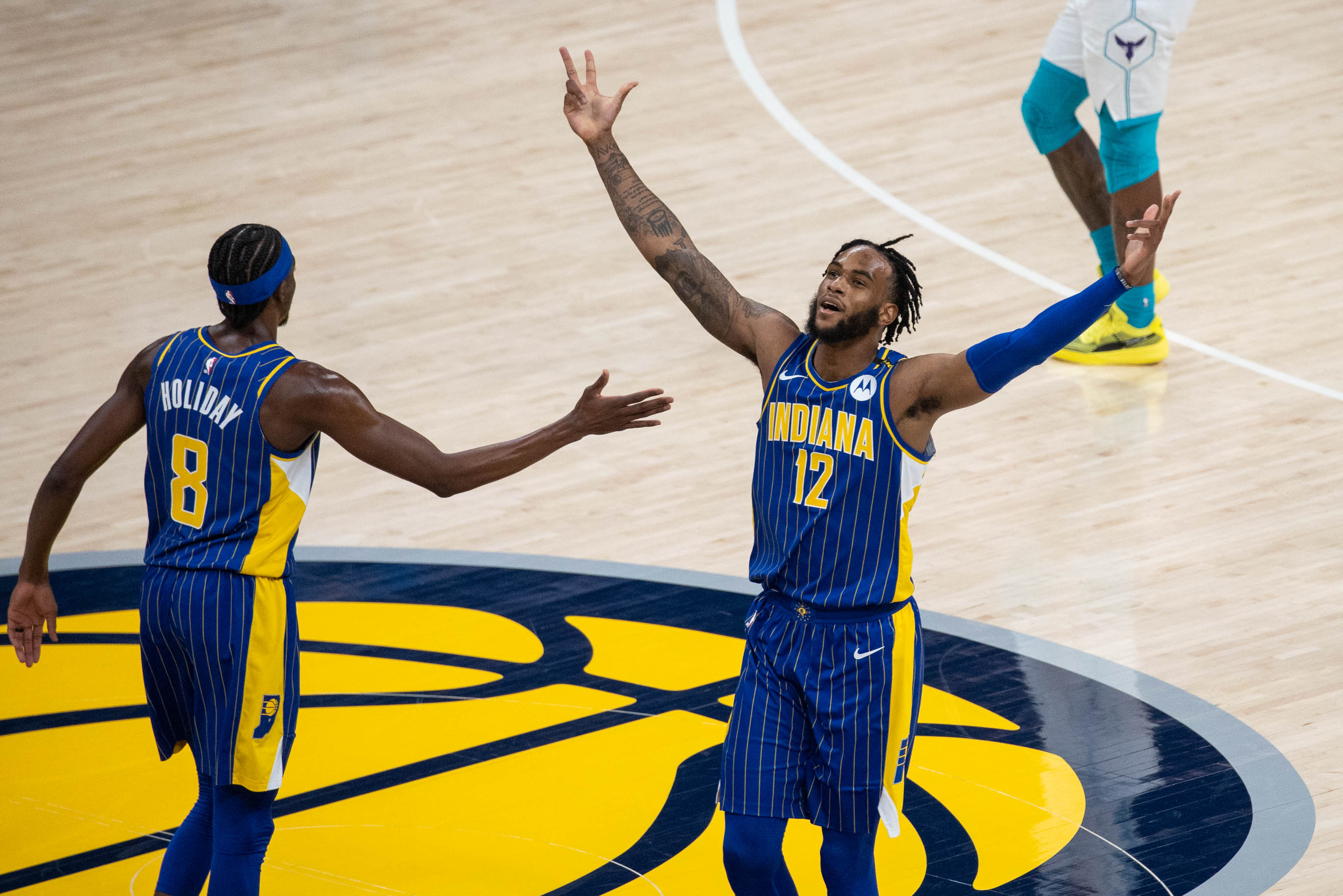